ARE YOU STRUGGLING DAY TO DAY WITH JOINT OR MUSCLE PAIN?

IS YOUR FATIGUE RELENTLESS, TO THE POINT THAT WALKING THE DOG

ALL YOU WANT TO DO IS STAY IN BED AND NOT FACE THE DAY. 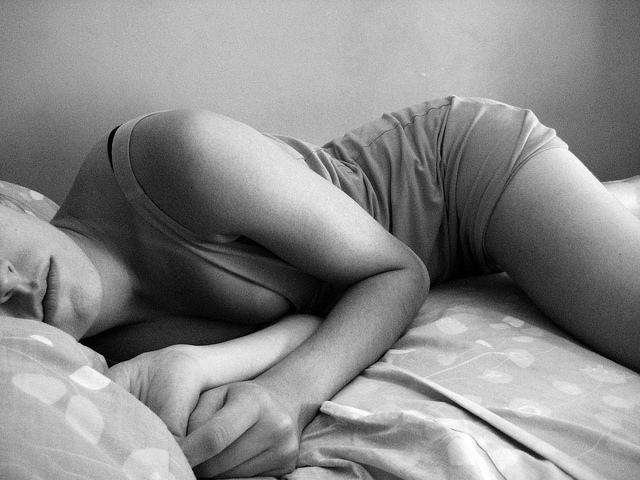 Many years ago, I lay there too, in misery, barely coping with relentless pain. The inflammation was taking its toll on my body. And I had all the signs to show it. My hair was falling out, I had put on 30lbs of weight from the prednisone, my hair started turning gray, I had swollen joints and I began to notice wrinkles on my skin. 20 medications a day and I felt no better.

Then, I began to notice that my joints would feel worse, hot and swollen with crippling pain, after meals. So I asked my rheumatologist to test me for celiac disease. She said no and that I shouldn’t “waste my money”. So the rebel in me immediately ordered a celiac DNA test and I tested positive for 2 gluten sensitive non-celiac genes. At that moment, I became a complete gluten-free fanatic. I bought cookbooks, took cooking classes, and began experimenting at home.  One week later, my joint and muscle pain had significantly improved. But becoming gluten-free was not the only answer. My body had been broken down, depleted, and was starving for nutrients. Those medications, with their deadly side effects, did nothing for my vitality or replenish what was most needed.

I LOOKED AT MY BLOOD WORK AND MADE HUGE DISCOVERIES.

Crucial and fundamental tests had never been performed or even considered.
(In week 3, you will learn exactly which tests to request at your next appointment.)

I was also told I would be on the kidney transplant list within 5 years and that I would always suffer from these symptoms, be on countless medications, and food had nothing to do with any of it.

So that is when I took over my own care

I FIRED MY DOCTORS

MY HEALTH AND VITALITY TODAY ARE A RESULT OF:

√  Replenishing my adrenals and hormones

√  Repairing what was broken down 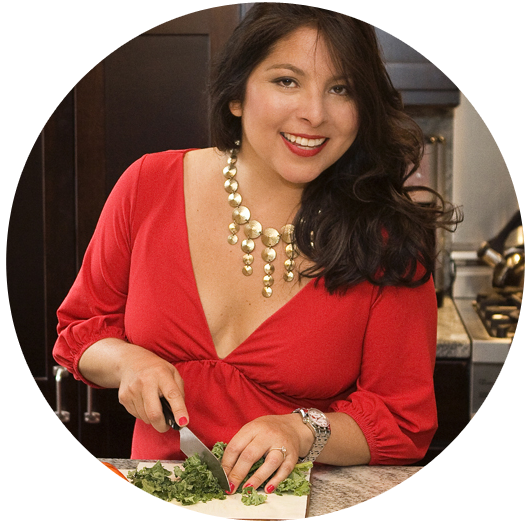 Today, I have zero pain and energy that lasts all day long.

I look back on those days of lying in the hospital in so much pain, getting kidney biopsies, and blood transfusions.

I know what you are going through.

I read countless posts on social media every single day describing your pain and frustration and I realized I just had to share what I knew.

This 4-week course gives you the
groundwork to manage and thrive
despite your autoimmune disorder.

Every week you will learn something new
to start implementing in your life
and begin witnessing noticeable changes.

What has taken me years to formulate,
you will learn in just 4 weeks.

Learn how you can thrive with Lupus.

Get started today for only $249

Now is your time to start feeling better and
finally living the life you have always wanted.

You were trained to believe there is no other way.
That you are destined to always feel the pain and
the endless fatigue that comes with this diagnosis.
Programmed to give your power away to your specialists.

But I’m here to tell you that it’s not true.

There is another way. Another approach. Learn the why behind your daily struggles with pain and extreme levels of tiredness and how to significantly relieve, if not eliminate, your symptoms.

Now, I’m not telling you to fire your doctors or even to stop taking your medications, but I am bringing awareness to the fundamental and vital elements that are missing from your visit with your specialist.

THESE FACTORS I’VE LIVED AND I’VE TESTED. OVER AND OVER AGAIN.

You will finally get out of bed without feeling achy all over or exhausted. You will be able to go to the park with your child or take your dog for a walk. Regain your energy to start having a social life again. Plan that vacation. 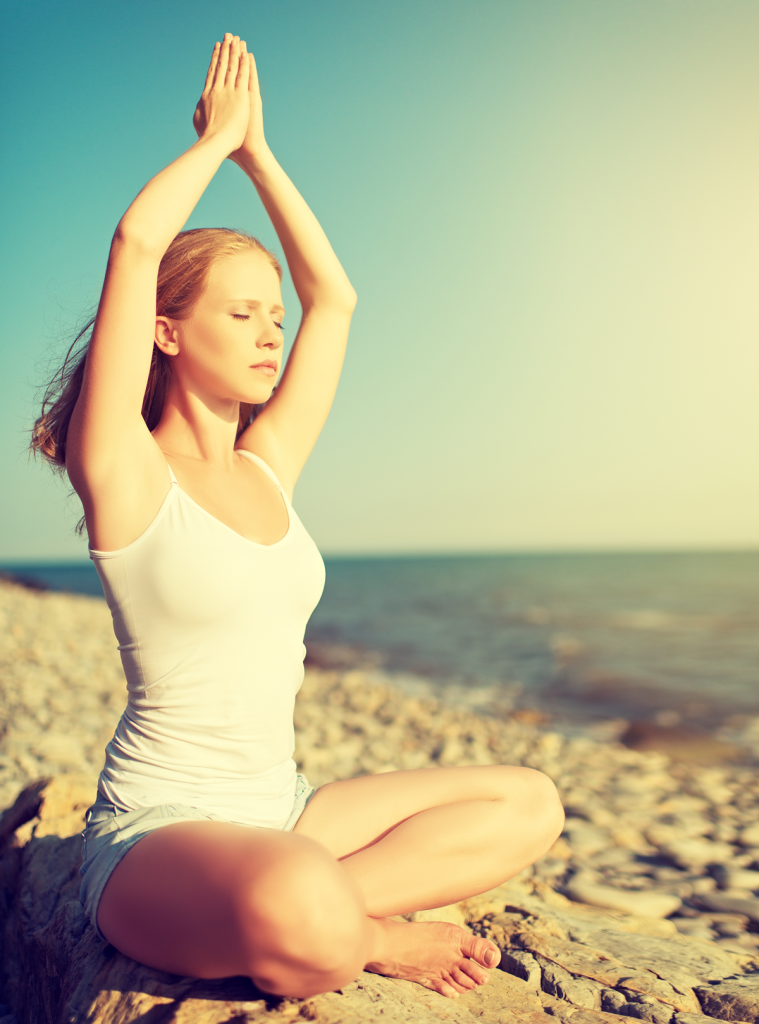 THIS PROGRAM IS FOR YOU IF YOU ARE:

• Tired of feeling sick and tired
• On multiple medications & still having a hard time functioning due to pain
• Sleeping 9-12 hours a day and still feel exhausted
• Experiencing mood swings
• Having brain fog or a hard time concentrating
• Suffering from any digestive issues
• Have thinning hair
• Frustrated that you don't feel better, while following your doctor's care
• Not sure what to eat or how to eat healthfully
• Needing direction and support
• Wanting to wake up with more energy and without joint or muscle pain

As a medical practitioner, I’ve been able to see first hand what works
and have crafted the key elements you need to get started and
start feeling substantially better.

No more spending money on looking for answers,
trying a hundred different supplements or expensive medications.
I’ve spent years researching and testing so you don’t have to.

What people are saying...

When leading New York City doctors were content to treat the symptoms of my hyperthyroidism, Margaret identified its cause. Instead of prescribing a lifetime of multiple and potentially dangerous medications, she addressed both symptoms and cause with diet and supplements. In four months, my lab tests have already improved dramatically, and I look forward to a full recovery under Margaret's thoughtful care. As much as I appreciate her knowledge in my own healing, I am most grateful for her suggestions regarding the health of our children. Margaret's insight has put our whole family on a path to better health.

When I first saw Margaret, I was severely fatigued and lacked energy to complete my day-to-day tasks. Margaret took time to listen to all my concerns and delved into all aspects of my life. After exams and tests, she came up with an appropriate plan. Three months later, my lab values are improved. I have so much energy and I am able to run at 10-14 miles a week. Thank you Margaret!

THIS ISN'T FOR YOU IF: 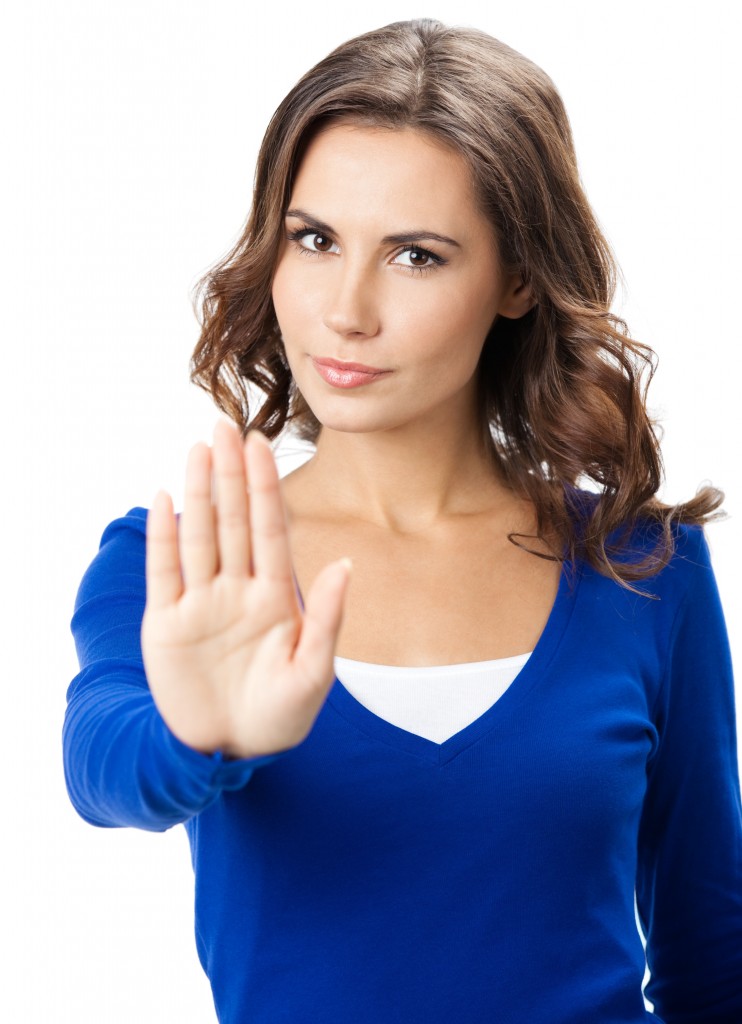 Learn what has kept me out of the hospital and off the kidney transplant list.

This 4-week program will give you the essentials to relieving your pain and fatigue associated with lupus or any autoimmune disorder. 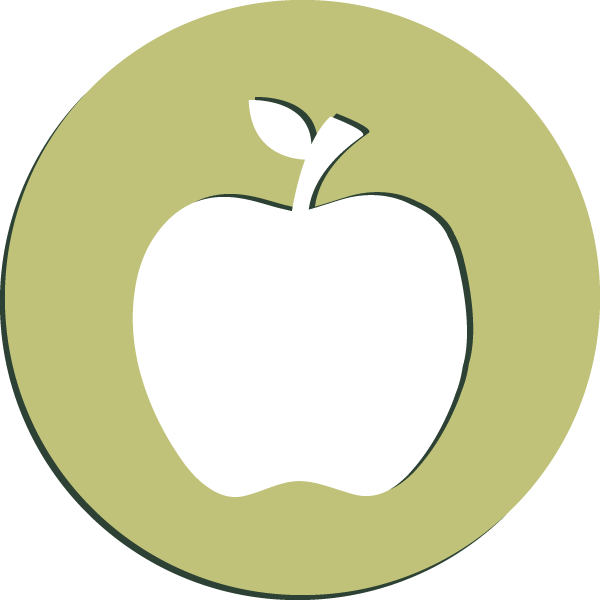 You will learn the 6 most inflammatory foods you must avoid with all autoimmune disorders. Learn the one thing you may not know that may be causing your pain and neither does your specialist. Do you have digestive issues? Find out why and how to finally get rid of IBS. 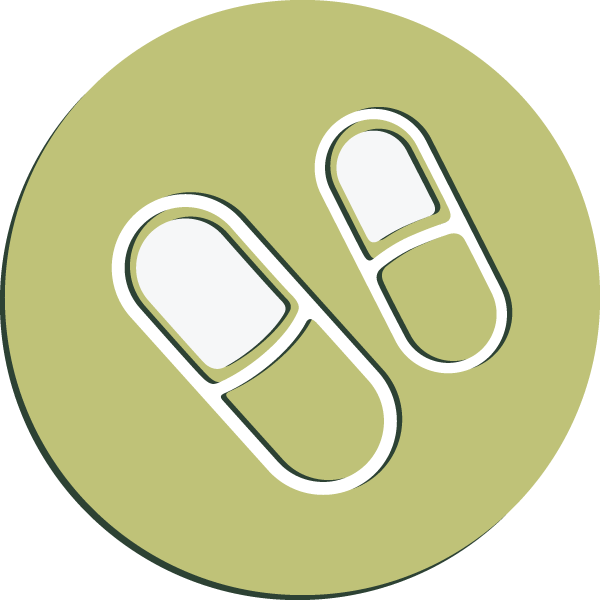 Discover what the leading vitamin supplements are
that create energy and finally heal a depleted,
run down body. You will learn the common symptoms
of various vitamin deficiencies
and how to treat them without a prescription. 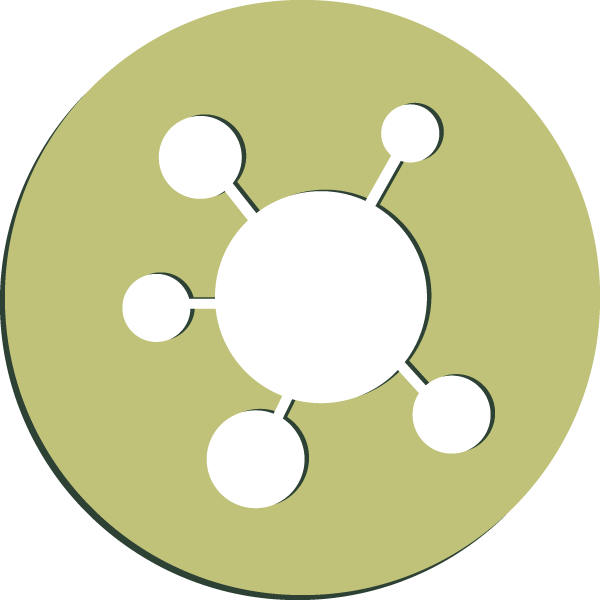 Crucial for healing and getting rid of your fatigue once and for all! This is often overlooked! Estradiol, DHEA, Progesterone, Thyroid, and the Adrenals. Discover the symptoms of hormonal imbalances and what exactly to have tested at your next specialist appointment with an easy-to-read separate handout. 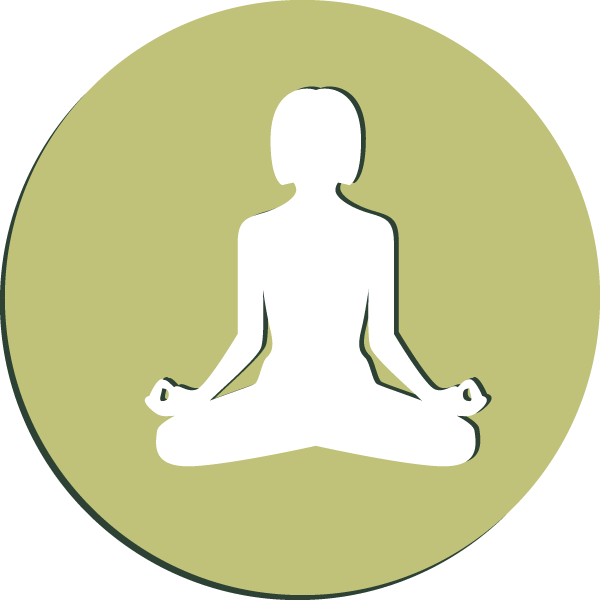 The most important week, taking care of your body,
your soul, and your deepest longings.
Learn easy and simple techniques for
everyday loving of your body.
This week is very fun and a little over indulgent!

4 WEEKLY MODULES
• • •
4 WEEKLY RECORDINGS HIGHLIGHTING THE KEY POINTS
• • •
4 WEEKLY RESOURCE GUIDE WITH TIPS TO MY FAVORITE FOODS, BRANDS, COOKBOOKS AND MORE!
• • •
EASY ACCESS MEMBERSHIP SITE
• • •
INSTANT 24/7 ACCESS
• • •
ACCESS TO WHERE I GET ALL OF MY SUPPLEMENTS
• • •
LIFETIME MEMBERSHIP WITH FREE UPDATES
• • •
LISTEN AND READ FROM ANY MOBILE DEVICE

PS: This information will blow away even the most skilled rheumatologist, what are you waiting for?

Margaret A. Romero is an Ivy-trained, board certified nurse practitioner. She shares her wisdom of integrative medicine and teaches at Columbia University School of Nursing. After her own personal journey with lupus nephritis, she has developed a program that has kept her out of the hospital and off the kidney transplant list.
COPYRIGHT © 2016 Romero Media, LLC
All rights reserved. No part of this program – audio, documents, format, outline, may be reproduced or transmitted in any form or by any means, mechanical, electronic, photocopying, recording or otherwise without the prior written permission of the publisher, Margaret Romero. For information, email info @ margaretromero.com.